from unearthed from airwaves by s* 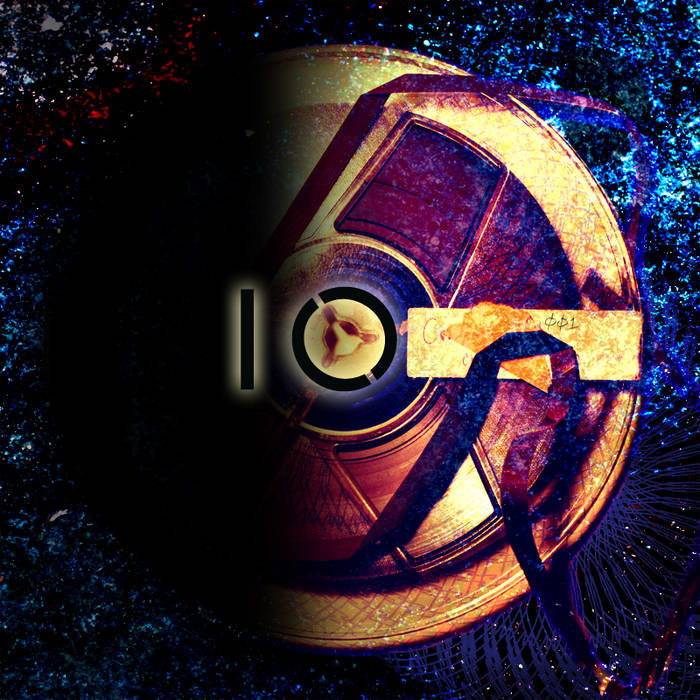 American composer and electro-instrumentalist Jeff Carey focuses on novel sound generation techniques ranging from feedback systems to non-standard synthesis. His electronic compositions are the expressions of structural possibility using composed algorithms where sound is elastic, non-linear, multi-dimensional, and part of an indivisible whole. As an electro-instrumentalist, he is dedicated to making self-built synthesis software a viable live performance instrument: no editing and no non-realtime operations. A blend of fixed-media composition and electro-instrumentalism -- his is the music of the visceral, ecstatic, and electric moment.

His music has been performed at galleries and festivals in Europe and the US such as Pixilerations, NIME, High Zero, Natt Jazz, Gaudeamus Live Electronic Music Festival, Sonic Acts XI, SEAMUS, Ekko Festival, NuMusic, Borealis, The Chelsea Museum, De Appel, Gaudeamus International Music Week, and The Night of the Unexpected.

Carey builds custom software instruments for musicians and has given lectures or courses on SuperCollider 3 and/or MKeys at Peabody Conservatory, Princeton, STEIM, Tisch ITP at NYU, BEK, TEKS, NoTAM, and Modulate. He has had artistic residencies at STEIM, Stiftelsen Kulturhuset USF, and Harvestworks. He co-produces DNK Radio for new live electronic music on Dutch Public Radio. His work has received funding from Norsk Kulturråd Prosjektstøtte, Nederlandse Programma Stichting, DC Commission on the Arts and Humanities and the National Endowment for the Arts.

Carey studied Audio Technology at American University (1994) and computer music at the Instituut voor Sonologie in the Koningklijk Conservatorium (2002). He is a founding member of the N-Collective.